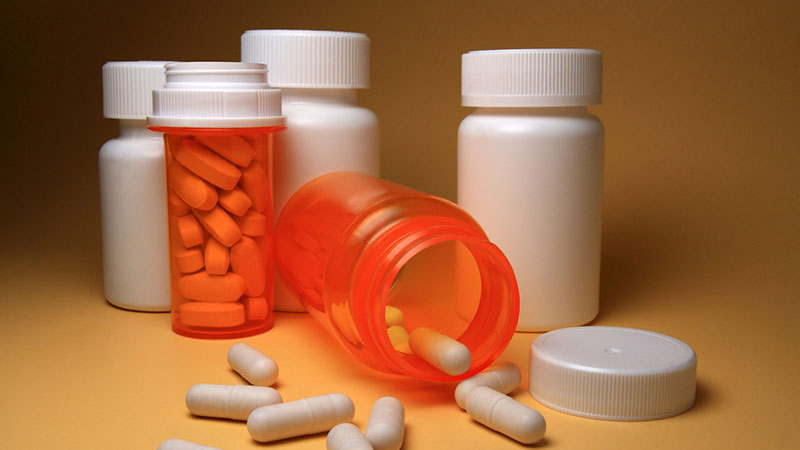 Patients with cardiovascular disease are commonly affected by a number of comorbidities leading to a high prevalence of polypharmacy. Polypharmacy increases the probability of drug–drug interactions (DDIs). Amongst these, DDIs involving clopidogrel, the most commonly utilized platelet P2Y12 inhibitor, is a topic of potential clinical concern.

This article reviews DDIs between clopidogrel and drugs which are widely used in clinical practice. In particular, drugs shown to interfere with the pharmacodynamic and pharmacokinetic effects of clopidogrel and the clinical implications of these findings are reviewed. These drugs include inhibitors of gastric acid secretion, statins, calcium channel blockers, antidiabetic agents, and antimicrobial agents. For the references, we searched PubMed, EMBASE, or the Cochrane Library.

Clopidogrel–drug interactions are common. Most of these DDIs are limited to laboratory findings showing an impact on clopidogrel-induced antiplatelet effects. While variability in clopidogrel-induced antiplatelet effects is known to affect clinical outcomes, with high platelet reactivity being associated with thrombotic complications among patients undergoing coronary stenting, most studies assessing the clinical implications of clopidogrel–drug interactions have not shown to significantly affect outcomes. However, awareness of these DDIs remains important for optimizing the selection of concomitant therapies.

This box summarizes key points contained in the article.

Peer reviewers on this manuscript have no relevant financial or other relationships to disclose. 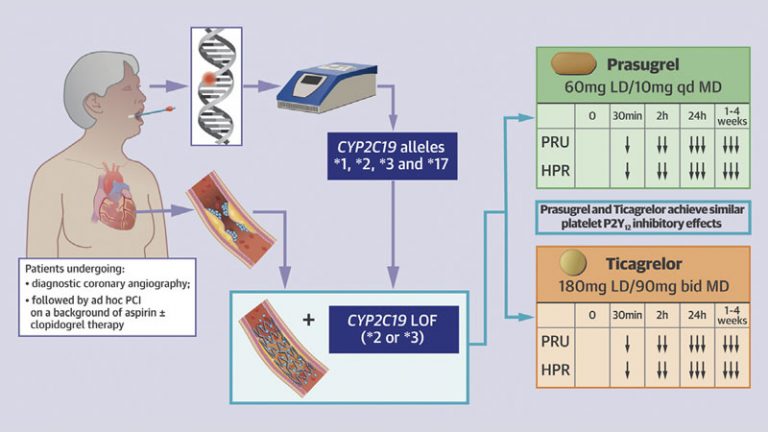 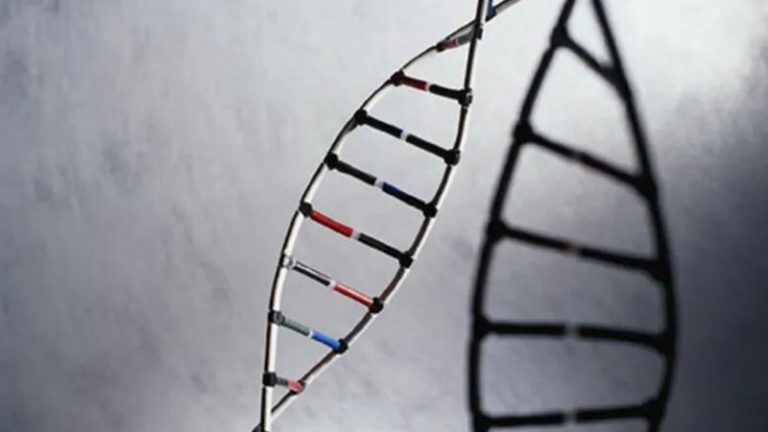 Abstract Purpose. Genotype-guided antiplatelet therapy is increasingly being incorporated into clinical care. The purpose of this study is to determine the extent to which patients… 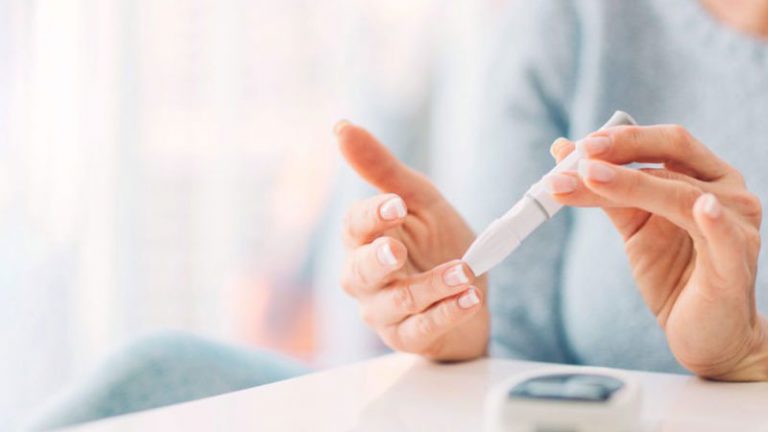 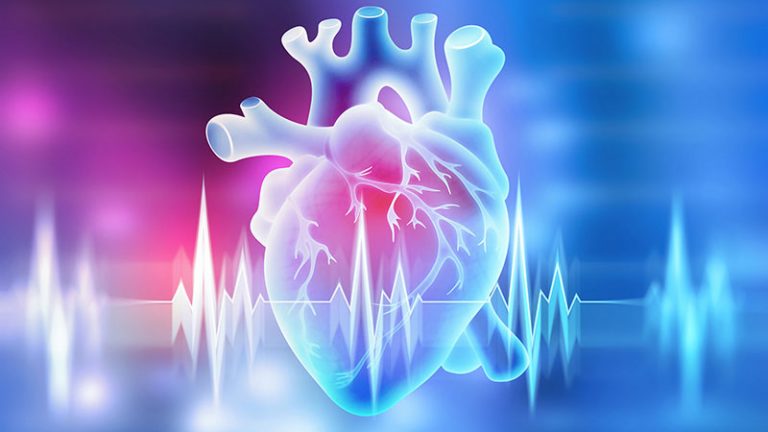 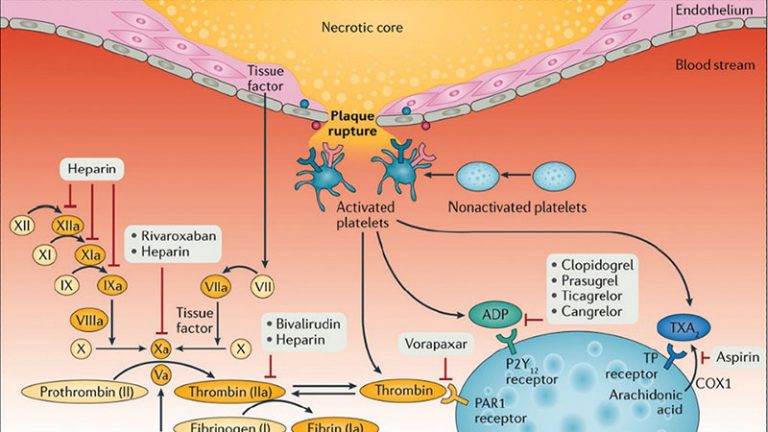